TAP INC. is a Los Angeles-based Production Company dedicated to developing, producing, financing, attaching talent, and marketing independent films. We are committed to working with talented filmmakers to deliver stories across all mediums that audiences want to experience. 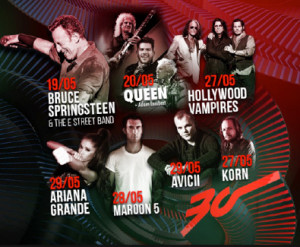 Rock in Rio Lisboa is the Portuguese edition of the biggest rock festival in the world. The legendary Rock in Rio welcomes millions of fans across the world for the greatest names in rock ‘n’ roll and pop music, all over the planet.
From its home in Rio de Janeiro, this eclectic giant has travelled to Madrid and Las Vegas as well as Portugal’s capital city, bringing with it an incredible reputation for huge crowds and even bigger lineups.
A week-long celebration of every popular music genre you can think of, Rock in Rio’s last edition in 2016 drew stars from Bruce Springsteen, Fergie, Maroon 5, Avicii and many many more.. 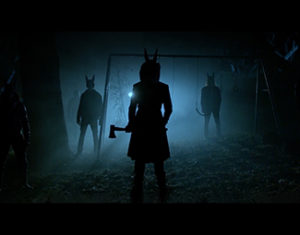 An estranged family hires a cult deprogrammer to take back their teenage son from a murderous cult, but find themselves under siege when the cultists surround their cabin, demanding the boy back. 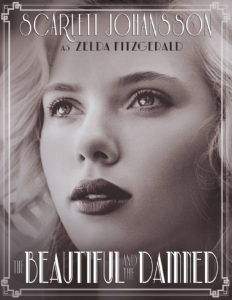 This is the untold true (love) story of Zelda and F. Scott Fitzgerald, the Jazz Age icons famous for living large, soaring high and crashing hard. 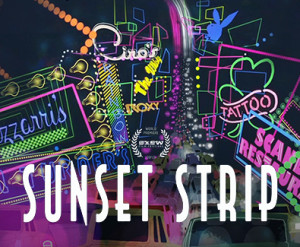 With its unconventional mix of storytelling, original concerts, live performances, animation, and rare archival films, we dive into the mystique and hidden history of this curvy mile-and-a-half stretch of road that has steered world culture for nearly a century. 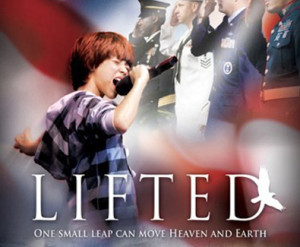 Henry (Uriah Shelton), a middle school student in Alabama, finds refuge in music after he is stuck living with his drug-addicted mother when his father is deployed to Afghanistan. 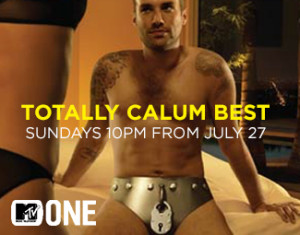 Celebrity party boy and lothario Calum Best will spend a summer living in Los Angeles after promising to be celibate for 50 days and 50 nights in an attempt to clean up his image and become more serious in his career. 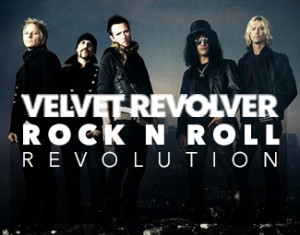 Rock n Roll is ready for a revolution. Velvet Revolver is searching the country to find the best unsigned Rock act . Three acts from each city Velvet Revolver stops at on their nation-wide tour will be pre-chosen from online video/ mail submissions. They will battle it out and the winner will perform at Velvet Revolver show that night. The winning act will then chase the tour to the next town, to compete with other artists to become the official opening act for Velvet Revolver. 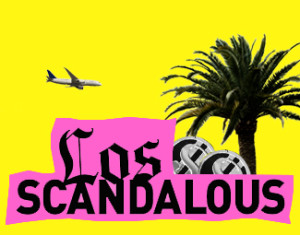 The story of 5 girls trying to make it big in Hollywood. Some see their dreams of being the next Angelina Jolie become a reality, while others find that things don’t quite pan out as they expected – leading them to places they never imagined. LOS SCANDALOUS will follow these 5 girls in their unique journeys to stardom, from catfights to auditions and everything in between. The show is edgy, provocative, endearing, and above all – scandalous. 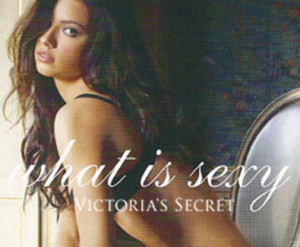 VICTORIA’S SECRET: WHAT IS SEXY 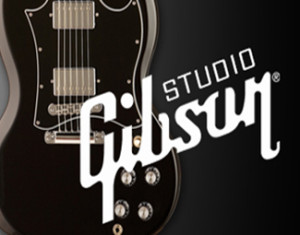 Tommy Alastra Productions and The King Collective proudly presents Studio Gibson: the flagship entertainment series that gives worldwide audiences an opportunity to imbue music and pop culture, through the eyes of industry innovators in film, fashion, sports and global entertainment culture. For musicians, Studio Gibson shows how Gibson products enable music stars to create songs that influence the world. For every creative person longing to be on stage, Studio Gibson showcases personal stories of triumph, success, and industry.